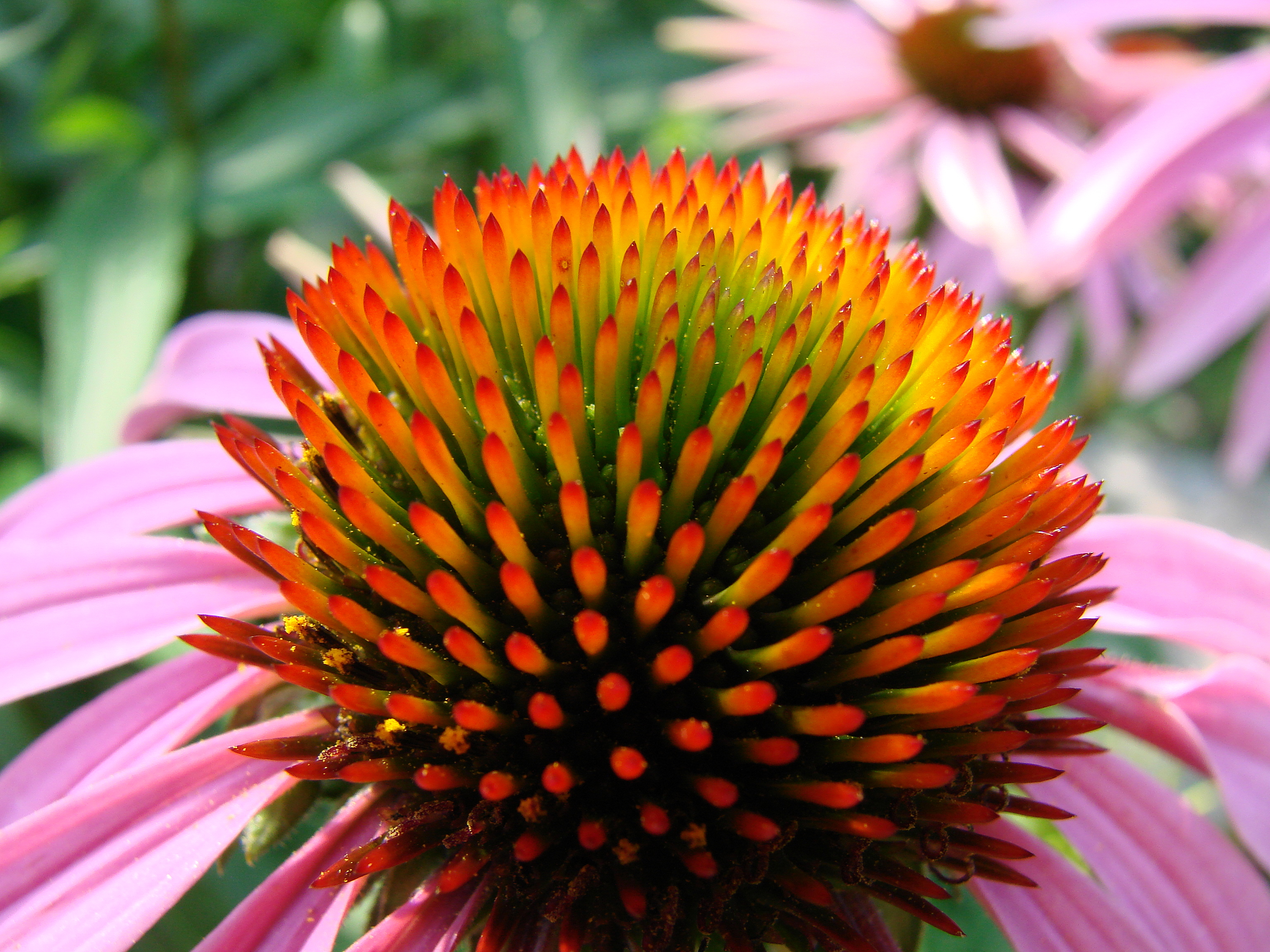 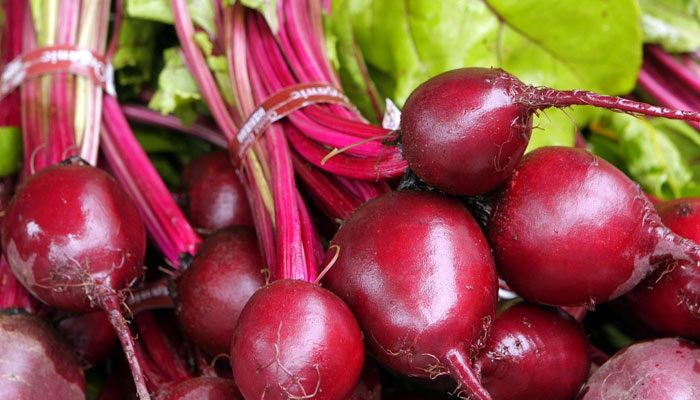 Beets are a unique vegetable as both the root and leaves are typically consumed. They originated in North Africa, and along Asian and European seashores. Cultivated by the Romans, beets were spread throughout the eastern hemisphere by invading tribes. Perhaps one of... 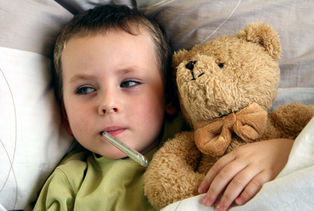 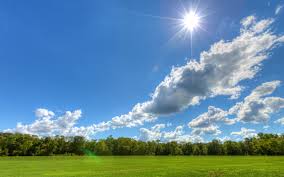 Introduction: A huge and growing amount of research has shown that vitamin D deficiency is very common, and with some studies showing at least 50% of the North American general population having low blood levels of vitamin D. This finding is thought to play a major...

Introduction: It seems that when a positive study on natural products comes out in a medical journal that it garners very little media attention. In contrast, when a study comes out that seemingly shows a dietary supplement does not produce good results it receives a...
« Older Entries