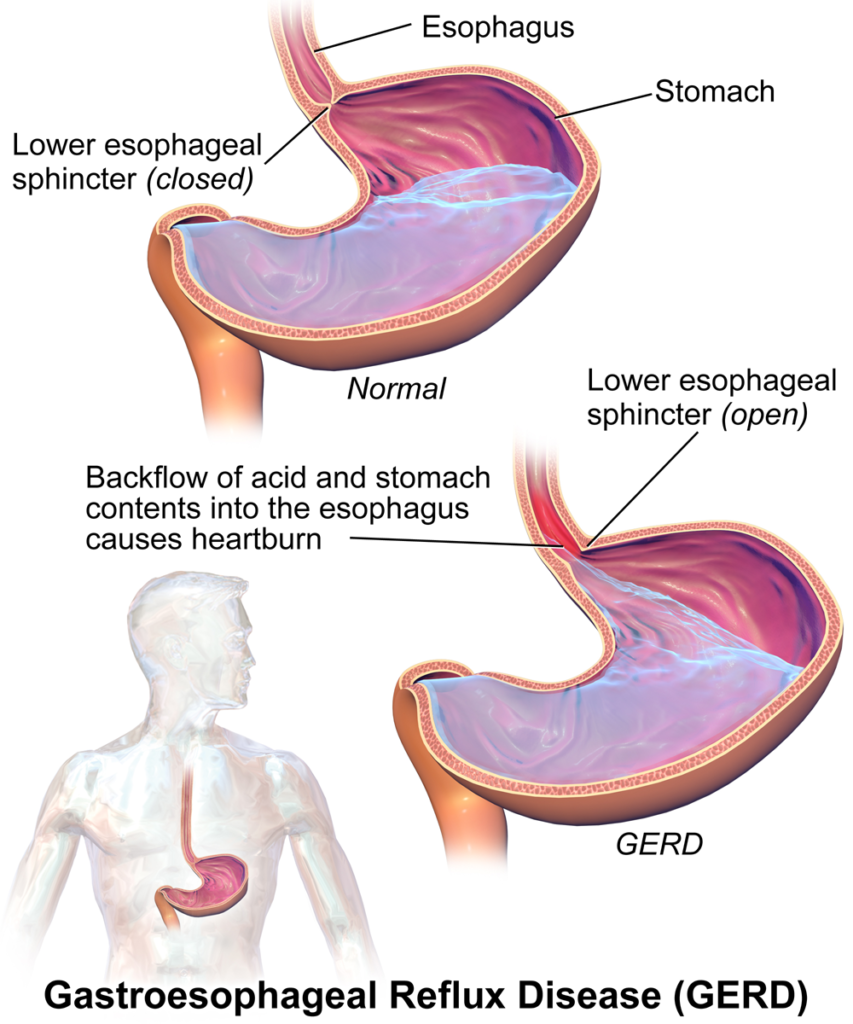 Introduction
Gastroesophageal reflux disease (GERD) is a condition that regularly affects 25-30% of adults in America. Most of these sufferers and physicians look to drugs known as proton pump inhibitors (PPIs) like Nexium and Prilosec to deal with their heartburn symptoms. However, these drugs are now being linked to serious side effects including an increased risk for early mortality due to heart disease and strokes, or cancer; as well as Alzheimer’s disease; osteoporosis; many different types of infections; disruption of the microbiome, and multiple nutrient deficiencies. As a result, consumers are looking to safe and effective alternatives to PPIs.

The best alternative based upon the scientific literature and empirical results are products designed to produce a gel-based raft that sits on top of the stomach contents after a meal from entering the esophagus. When a meal is consumed a layer of acid forms on top of the stomach contents to create an “acid pocket.” A gel-like raft, literally floats on top of that acid pocket to block it from irritating the esophagus and producing symptoms of GERD and heartburn.

Alginate-based Raft Therapy
The best and most well-researched raft therapy uses alginate, also called alginic acid. This compound is found within the cell walls of brown algae. Alginate has a unique ability to hold upwards of 200-300 times its own weight in water, making it a naturally gelling substance. When taken with natural buffering agents like calcium carbonate, the alginate it produces a very effective raft to block reflux of gastric contents into the esophagus.

When alginate reaches the acidic environment of the stomach, it forms a pliable gel. At the same time, the calcium carbonate mixes with gastric acid to produce carbon dioxide bubbles that gets trapped in the gel causing it to float to the top of the stomach contents. It literally is like a foam raft sitting on top of the stomach contents. The raft-forming process takes less than a minute the raft can survive in the stomach for as long as four hours. As it makes its way through the intestinal tract it partially digested and behaves as other dietary fibers until it is finally passed out of the body.

Head-to-head studies with alginate against other drugs, including PPIs, other acid-blocking drugs, and antacids have shown this natural approach is superior to others in terms of safety and efficacy. The effects are immediate and long-lasting. It words sometime within a few seconds of taking an alginate-based product. And, since the barrier can be retained in the stomach for up to 4 hours or more, the alginate-raft also provides long lasting relief. Another big advantage for alginate is its excellent safety profile. No side effects, drug interactions, or toxicity. In contrast, acid-blocking drugs are now known to carry significant health risks.

Plus, one of the limitations of PPIs is that most often GERD is not caused by excessive stomach acid. GERD often occurs when the sphincter valve between the stomach and esophagus fails to close completely leading to the stomach contents of undigested food and drink, bile, digestive enzymes, and acids to flow upward (reflux) into the esophagus to cause irritation and pain. Heartburn Soothe literally blocks this reflux from happening.

A Closer Look at the Clinical Results 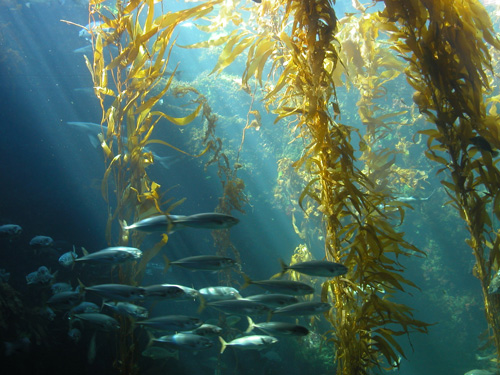 Alginate is a well-proven treatment for GERD. This statement is supported not only by 14 individual clinical studies, but also via a detailed meta-analysis and expert reviews. A meta-analysis is a systematic review process used by researchers that combines the results of multiple clinical studies in order to better understand how effective a treatment might be. The latest meta-analysis on alginate for GERD was conducted by a team of experts led by David A. Leiman, MD, of Duke University’s School of Medicine.

Results showed that alginate-based products were clearly more effective than a placebo or antacids. A very high degree of statistical significance was shown by pooling the data from these studies. Subjects taking alginate were 4.42 times more likely to have complete resolution of their symptoms compared to those taking placebo or antacids. The comparison to stronger acid-blocking medications like PPIs and H2-receptor antagonists like Pepcid and Tagamet was less clear and did not reach statistical significance largely because most studies were using alginate in conjunction with a PPI.

As far as comparing alginate to a PPI, there are two basic forms of GERD, one characterized by erosion of the esophagus (ERD) and another where there is no esophageal erosion (NERD). In most people in the world, the NERD form is the most common. Patients suffering from this non-erosive form are perfect candidates for alginate therapy as PPIs use do not warrant the risks. However, even in the erosive form alginate appears as effective PPIs based upon existing data.  The advantage with alginate in either ERD or NERD is that it is considerably safer as long as the alginate-based product does not contain any harmful ingredients. Some alginate-based products sold over-the-counter in drug stores contain aluminum-based antacid. Those should be avoided as the aluminum is not necessary for the effectiveness of alginate based rafts.

Dosage Information
In order for the alginate to do its job, it has to be taken after a meal in either a chewable tablet or liquid preparation. If it is taken in a capsule form or during a meal, it simply mixes in with the stomach contents and will not form a raft.

The typical dosage is 400 to 1,000 mg after each meal and 30 minutes before bedtime. There are no side effects known with alginate nor is it known to have any drug interactions. It is safe for use during pregnancy. For nighttime use, take 30 minutes before bedtime and avoid laying down for 30 minutes. The specific alginate-based formula that Dr. Murray recommends is Heartburn Relief formula from Enzymedica.

Guidelines for Discontinuing a PPI
It is well established that many people taking PPIs long-term that should not be. They were initially prescribed the drugs for a short-term indication or took them on their own because of occasional heartburn, but many times people have gotten hooked on them for many years or over a decade. One of the problems with PPIs is that when people try to get off them cold turkey they experience a rebound of increased acid secretion and that can cause severe pain or discomfort.

Rather than quitting cold turkey, there are accepted guidelines for getting off PPIs that involve either dose reduction; change to using only when symptoms occur; or switching to drugs like Zantac or Pepcid. These guidelines are only slightly modified when choosing to use a natural approach.