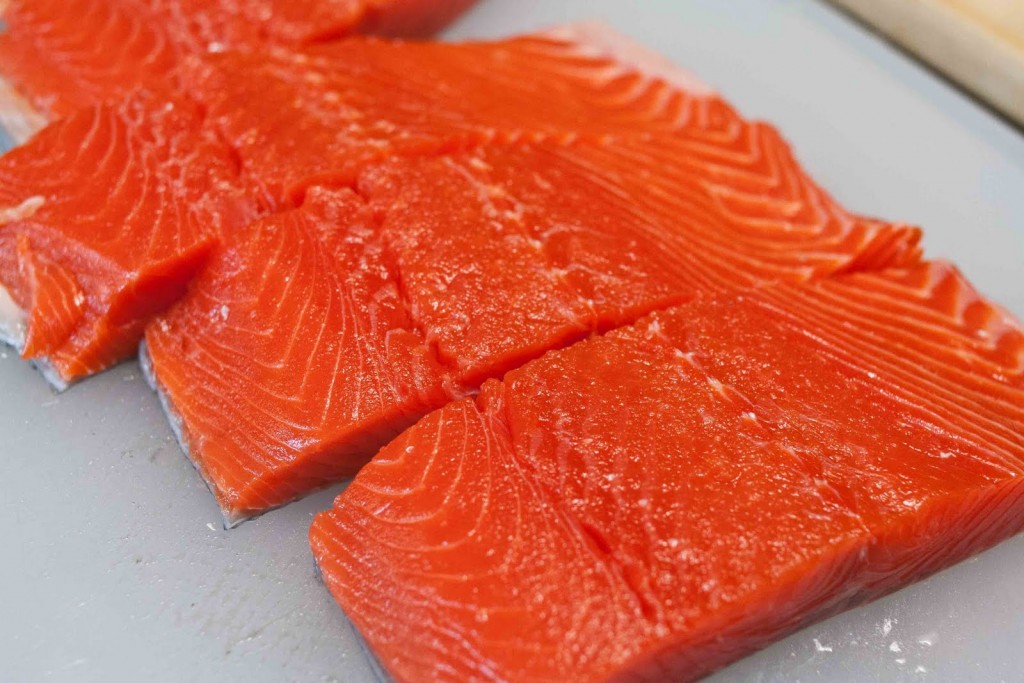 What it does. Why you need it. And more

Iron is critical to human life. It plays the central role in the hemoglobin molecule of our red blood cells (RBC), where it functions in transporting oxygen from the lungs to the body’s tissues. It also functions in several key enzymes in energy production and metabolism, including DNA synthesis.

Deficiency Issues
Iron deficiency may be caused by a variety of factors. Increased requirements for iron occur during the growth spurts of infancy and adolescents, so these groups may be especially at risk. Unfortunately, typical infant diets in developed countries (high in milk and cereals) are low in iron, as are typical adolescent “junk food” diets. The population at greatest risk for an iron-deficient diet, however, is low-income seniors. This is complicated by the fact that decreased absorption of iron—often due to a lack of hydrochloric acid production in the stomach—is extremely common in the elderly.

Iron supplementation, at a daily dose of 100 mg elemental iron, has been recommended as a preventive therapy by several researchers, since it appears that chronic iron deficiency may promote menorrhagia, and iron-containing enzymes in the uterus are depleted before changes in red blood cell numbers or hemoglobin are observed.

During pregnancy, the requirement for iron increases dramatically due to iron contributions to the fetus, placenta, and umbilical cord coupled with an increase in red cell mass in the mother. For these reasons the recommended daily intake of iron during pregnancy is 60 mg. Since this typically cannot be achieved by dietary means, supplementation is required.

And the need for additional iron doesn’t stop when the baby is delivered. Typically the mother will lose approximately 150–300 mg of iron due to hemorrhage and blood loss during delivery. In addition, lactation causes an additional drain of iron stores. For these reasons it is important for women to continue to take iron supplements throughout their pregnancy and nursing period.

Symptoms & Diagnosis
The negative effects of iron deficiency are due largely to the impaired delivery of oxygen to the tissues and the impaired activity of iron-containing enzymes in various tissues. The symptoms of anemia, such as extreme fatigue, reflect a lack of oxygen being delivered to tissues and a build-up of carbon dioxide.

While iron deficiency is the most common cause of anemia, it must be pointed out that anemia is the last stage of iron deficiency. Iron dependent enzymes involved in energy production and metabolism are the first to be affected by low iron levels. Several researchers have clearly demonstrated that even a slight iron deficiency leads to a reduction in physical work capacity and productivity. Supplementation with iron has shown rapid improvements in work capacity in iron-deficient individuals.

If you notice any of these symptoms and suspect that you may have an iron deficiency, there are several tests you can undergo. The most sensitive by far is a blood test that measures serum ferritin, the iron storage protein. Other measures of iron stores—such as serum iron, total iron binding capacity, and hemoglobin—are less sensitive, but often performed on a routine basis. Long-term iron deficiency is characterized by anemia with low red blood cell (RBC) levels, low hematocrit (volume of red blood cells), small RBCs, and low serum ferritin levels.

Regardless of diet, iron supplementation is often required to raise levels, especially during pregnancy and in young menstruating women. Ferrous sulfate is the most popular supplement, but it is less than ideal, as it often causes constipation or other gastrointestinal (GI) disturbance. Although it’s best absorbed when taken on an empty stomach, doing so often causes nausea or GI upset. So it’s most often taken with food, which greatly reduces its absorption. Currently, the best sources of iron in supplements appear to be a special form of ferric pyrophosphate and ferrous bisglycinate. Both are free from gastrointestinal side effects with a high relative bioavailability, especially if taken on an empty stomach.

For iron deficiency, up to 60 mg daily in divided doses may be recommended. For general health purposes, the RDA should be used as a supplementation guideline (see RDA chart, p. 34). High intakes of other minerals, particularly calcium, magnesium, and zinc can interfere with iron absorption, so when treating iron deficiency, try to take iron without these minerals. In contrast, vitamin C enhances iron absorption.

Keep all iron supplements out of the reach of children. Acute iron poisoning in infants can result in serious consequences. Severe iron poisoning is characterized by damage to the intestinal lining, liver failure, nausea and vomiting, and shock.