A Holiday Gift for You!

I have a phenomenal gift for you this Holiday Season. It is something that is going to make a difference in your life immediately. And, the great thing about this gift is that you can give it to yourself every day and it is absolutely free. It costs absolutely nothing, and it is the most basic key to living better, stronger, and longer. In fact, I can tell you with 100% confidence that based upon detailed scientific analysis, it is the most important habit you can develop to lead you to a better, longer life. And, it isn’t a particular diet, exercise program, or supplement plan and it certainly isn’t a drug. It is something that is woven into every major religion and expressed by many great philosophers and thinkers throughout history. The gift I am referring to is cultivating a spirit of gratitude into your life.

One of Plato’s greatest observations was that “a grateful mind is a great mind, which eventually attracts to itself great things.” Do you want to bring great things into your life? If so, I want to help you cultivate that great mind, that grateful one, by giving you some gifts to help form it as a habit.

The Science of Gratitude

One of the key benefits of a grateful mindset is that it will attract and reflect better health and quality of life. It is scientifically proven to do so as there is a large body of recent scientific work showing that people who are more grateful and kind have higher levels of well-being. They are happier, less depressed, less stressed, more satisfied with their lives and social relationships, and live longer. Wow! That is quite a payoff.

Recent research also shows exactly what Cicero meant when he said, “Gratitude is not only the greatest virtue, but the mother of all others.” Detailed studies have shown that expressing gratitude leads to other kinds of positive emotions, such as enthusiasm and inspiration. The link is that gratitude promotes the savoring of positive experiences. The end result is that gratitude helps people optimize feelings of enjoyment, no matter what their circumstances are in life.

Several studies have now shown that gratitude appears to be the strongest link to health (and happiness) of any character trait. But, perhaps the best evidence that feelings of gratitude (and kindness) promote health are with studies in which gratitude exercises are used as an intervention. 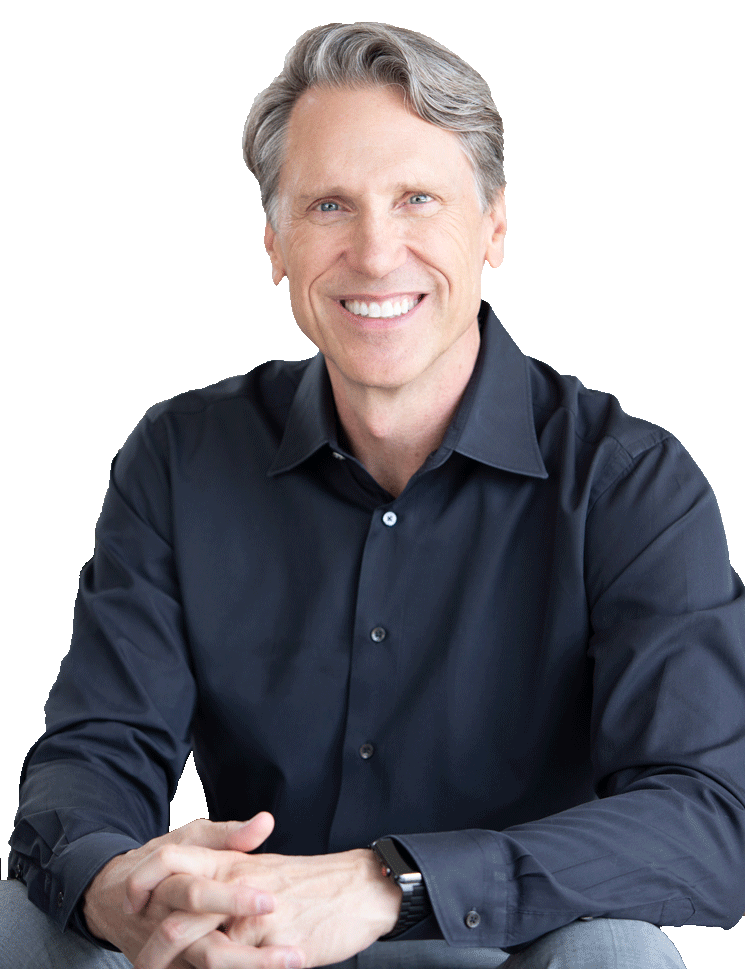 Fostering Gratitude as a Therapy

One of the leading experts in the importance of using gratitude as a therapy is Martin Seligman, PhD, former president of the American Psychology Association and one of the major thought leaders in the discipline of positive psychology. Back in 2005, I read a review article published in the journal American Psychology by Dr. Seligman that made a huge impact on me. Seligman described a study in which participants were randomly assigned to one of six therapeutic interventions designed to improve their overall quality of life. Of these six interventions, it was found that the biggest short-term effects came from a “gratitude visit” in which participants wrote and delivered a letter of appreciation to someone in their life. This simple gesture caused a significant rise in happiness scores and a significant fall in depression scores. This positive effect lasted up to one month after the visit. In other studies, the act of keeping “gratitude journals,” in which participants wrote down three things they were grateful for every day, had even longer-lasting effects on happiness scores. The greatest benefits usually occurred around six months after journal keeping began. Similar practices have shown comparable benefits.

Thinking and Feeling Gratitude is Not Enough, You have to Add Acts of Kindness Too!

Two studies from Utrecht University in the Netherlands were designed to test the potential of positive psychological interventions to enhance the quality of life in university students. The interventions focused on “thoughts of gratitude” and “acts of kindness,” respectively, in two separate randomized controlled trials.

In the first study, participants were asked to think of people that they were grateful for and were instructed to focus their gratitude each day on a different passage in their lives. For example, on the first day they were instructed to think back on their years in elementary school and remember a person they were close to and of whom they were grateful to in reference to a specific event, e.g., a friend or family member who helped them with an accomplishment or task. They were also asked to write down a short note with whom they wanted to express gratitude towards and why.

In the kindness study, participants of the kindness condition were instructed to pay close attention to their behavior toward the people around them at university and perform at least five acts of kindness per day and report on them in the evening, including the responses of others they received. Examples of acts of kindness included holding a door for someone, greeting strangers in the hallway, helping other students in preparing for an exam, etc. In both studies, subjects in the control group were given random tasks such as recalling their activities of the day.

Using very sophisticated questionnaires, results revealed that the gratitude intervention had a significant positive effect on daily positive emotions and that it may have a cumulative effect on increasing positive emotions. However, results from this study did not show the same impact as previous studies. The difference is that in previous studies there was a much deeper expression of gratitude. For example, in Seligman’s study participants not only had to write a gratitude letter, but actually deliver and read the letter to the person they were grateful of as well. It is likely that by doing so, positive feedback from the recipient was provoked, which might have boosted positive emotions among the participants. I think the act of gratitude is essential for receiving the full power of its gift in our lives.

The takeaway message is the stronger the act of appreciation or kindness, the bigger the impact on positive emotions and social engagement. Thinking about gratitude may not be enough, you will need to express it in your life in order to open the gift.

How to Open the Gift of Gratitude

While many may argue that the need to feel loved is the greatest emotional need we have, I believe there may be no greater emotional need than appreciation. The funny thing is that the things we really want in life are usually best obtained when we give the exact same thing. In other words, if you want to feel more appreciation in your life, begin with expressing more appreciation. If you want to feel more gratitude in your life, express more gratitude along with random acts of kindness. To help you, I would like you to challenge yourself with the following gifts:

Create a gratitude visit or call in your life. Now is the perfect time to do it. We all have had people touch our lives in profound ways. Pick a worthy recipient and preferably someone whom you have not had much recent contact with. Then figure out a way to make a special acknowledgment, and watch the magic unfold. The more special you make it for the recipient, the more special it will be for you.

I want you to be more aware in your daily life of opportunities to acknowledge people and seize chances to say thank you. Be bold! Put an effort into making at least three people smile back at you every day.

When you are putting yourself to sleep, make the last conscious thoughts those of giving thanks in your mind and heart for at least three wonderful things you have in your life. Think of love, joy, peace, and happiness… these are the things that will give you the feeling of deep gratitude in your heart.

If you make these three gifts a daily habit, the impact on your life, your relationships and your health can rise to new levels. Gratitude is the most powerful magic bullet for a better life that I know. It’s simple, safe, has no side effects and it is still very powerful medicine. Enjoy your gifts.