A Radical New Approach to ALS,
Parkinson’s and Alzheimer’s

There has been an emerging breakthrough in the treatment of amyotrophic lateral sclerosis (ALS) or Lou Gehrig’s disease. It has not gotten enough press because there is no big drug company behind it and the therapy is with a nutritional compound – the amino acid L-serine. And, there is more good news, as this breakthrough may also help in other degenerative brain disorders including Parkinson’s and Alzheimer’s disease.

It all begins with ALS, however. In ALS, there is a progressive degeneration of the brain cells that initiate and control muscle movement. As a result, the disease ultimately leads to near or complete paralysis. It is a heart wrenching disease that may progress rapidly or quite slowly.

The disease was first noted in 1869, but it wasn’t until 1939 that Lou Gehrig brought national and international attention to the disease. Ending the career of one of the most beloved baseball players of all time, the disease is still most closely associated with his name. However, younger folks may be more familiar with ALS through the 2014 movie The Theory of Everything about theoretical physicist Stephen Hawking or perhaps you are already familiar with his work. He was the Einstein of his generation until he died in 2018.

The discovery that may halt, slow down, and even reverse degenerative brain diseases like ALS, did not occur at major university, big drug company, or a government laboratory. It came from an ethnobotanist, Paul Cox. Ethnobotany is the study of the way indigenous people use plants in their customs and diet. In the late 1990s, Cox, who received his Ph.D. from Harvard, became interested in trying to solve a puzzle that had baffled researchers for decades. He sought to find out why the Chamorro people of Guam were more than 100 times more likely to develop symptoms often associated with degenerative brain diseases like ALS, Alzheimer’s, and Parkinson’s: slurred speech, facial paralysis, loss of motor skills, immobility and dementia. His answer came in 2002 when he surmised that they had been poisoning themselves every time they indulged in their greatest culinary delight, a bat boiled in milk—eyeballs, wings, and all.

In 2002, Cox and Oliver Sacks, the late neurologist and author of such books as Awakenings (also a film with Robin Williams) and The Man Who Mistook His Wife for a Hat, published a paper in the journal Neurology that laid out his theory that bats were extremely high in a toxic compound, β-methylamino-L-alanine (BMAA), that was responsible for the brain degeneration. Other populations around the world, most notably the United States and France, also showed that higher dietary levels of BMAA from sources other than bats was also linked to ALS.

The common denominator is exposure to BMAA from cyanobacteria, the oldest organism on earth. In Guam, the bats were eating cycad seeds whose unusual root system were rich in cyanobacteria. In other parts of the world with unusual surges in ALS incidence, other sources of cyanobacteria. These bacteria are often referred to as blue-green algae (Note: All blue-green algae sources from the iHerb brand California Gold Nutrition test free of BMAA). Cyanobacteria exist in oceans, lakes, puddles, ponds and even under the crust of deserts from Kuwait to Arizona. Often cyanobacteria are loaded with BMAA. The Chamorro people were just getting ultrahigh doses of a toxin that the rest of us are exposed to all the time.

BMAA produces its brain damaging effects by causing an altered shape of brain proteins by replacing the L-serine. Basically, brain cells mistake BMAA and its more toxic form nitroso-BMAA for L-serine and when they replace BMAA for L-serine in the proteins the brain cell manufactures, it leads to a protein that is not shaped the way that it should be leading to degeneration of the protein and toxicity to brain cells. The proteins are not folded properly. They are either folded in odd ways or not folded at all.

In the brain, BMAA can also lead to the formation of a toxin known as beta-carbonate. This compound can bind to receptors on brain cells for neurotransmitters leading to brain cell death and the formation of the characteristic brain damage seen in Alzheimer’s disease.

Experimental Studies with BMAA and L-serine:

A study conducted by University of Miami researcher in 2016 provides a clear picture of the significance of L-serine in protecting the brain. Monkeys who have a gene associated with an increase the risk of Alzheimer’s disease in humans were fed bananas loaded with BMAA, L-serine, or a combination of both. Monkeys given BMAA showed both the plaques and tangled fibers in their brains that are characteristic of Alzheimer’s disease, but those also given L-serine had 80% to 90% fewer of these tangles in their brain tissue.

Clinical Trials with L-Serine in ALS:

The pre-clinical research with L-serine in ALS was so promising that it now being utilized in human trials to determine just how beneficial it may be in this debilitating disease. The first study, a Phase I clinical trial, of was conducted to assess safety of doses 0.5, 2.5, 7.5, and 15g twice a day. The patients receiving the L-serine were compared to placebo patients in 5 other ALS clinical trials. The primary outcome showed L-serine was safe at all doses. The study also compared the altered decline of functionality, measured by ALS Functional Rating Scale – Revised (ALSFRS-R) scores with the matched placebo group. The results were incredible with the 15g twice a day dosing. That dose produced a whopping 85% reduction. Obviously, these results are extremely promising. A Phase II clinical trial is now underway at the Dartmouth-Hitchcock Medical Center. However, given the safety of L-serine and the lack of any effective medical treatment, there is no harm in ALS subjects supplementing with L-serine now. 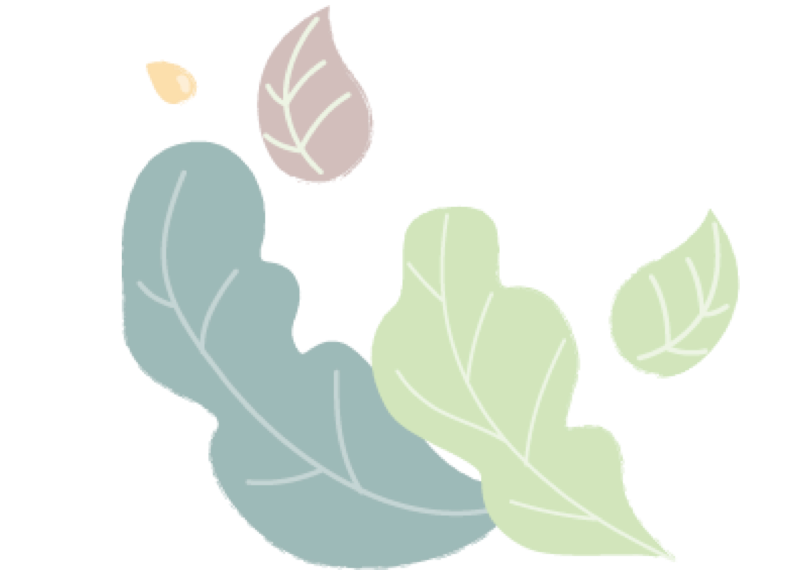 The Inhabitants of the Ogimi:

The island of Okinawa in Japan is renowned for its inhabitants living a long and healthy life. The isolated village of Ogimi is regarded as the prototypical “Village of Longevity” and is home to 4,000 people on the northern side of the island. According to the World Health Organization, this small village has the most centenarians per capita. There are likely many factors that contribute to their health and longevity, not only diet and exercise, but also that it is an intimate community rich in relationships and is a matriarchal society. But, it is an interesting fact that the Ogimi diet is rich in L-serine, typically three to four times the level of the typical American diet.

In the brain, serine is bound to fatty acids and glycerol to form phosphatidylserine to become the major phospholipid in the brain. Phosphatidylserine (PS) is a key factor in determining the integrity and fluidity of cell membranes. Normally the brain can manufacture sufficient levels of phosphatidylserine, but there is evidence that insufficient levels of PS in the elderly may be linked to depression and/or impaired mental function in the elderly. Good results have been obtained in numerous double-blind studies with PS supplementation. In particular, these studies have shown PS to improve mental function, mood, and behavior in elderly subjects including those with early stages of Alzheimer’s disease and Parkinson’s disease. Unlike typical antidepressant drugs, phosphatidylserine does not influence serotonin and other neurotransmitters suggesting another mechanism of action such as a reduction in the secretion of the stress hormone cortisol. The typical dosage for PS is 300 mg per day, but given the results noted above, supplementation with only L-serine may produce better results.

Dosage Recommendation for Supplementation with L-serine:

Based upon the Phase I study, supplementation with 15 g of L-serine twice daily is safe and appears to be the most effective dosage in ALS and possibly Alzheimer’s disease. For general health and promotion of longevity, lower dosage levels 5 to 15 g per day are probably sufficient.

Where to get L-serine:

If you are interested in trying L-serine, it is best to use the straight L-serine powder. iHerb is extending a huge discount on all of its L-serine powders. Just click here L-serine at iHerb and be sure to enter the discount code: TBB727 to take advantage of the savings and free shipping.