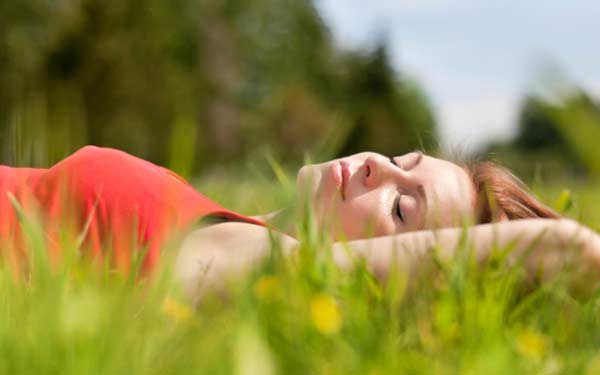 L-theanine, an amino acid found in tea leaves, helps reduce stress, promote relaxation and improve the quality of sleep. L-theanine is found in tea leaves in low concentrations (less than 2 percent), which means that effective dosage levels (of 100 – 200mg/day) cannot be delivered from drinking tea. Recently, animal studies and human studies have shown that a high dose of L-theanine (100 mg) combined with caffeine about at the level of a single cup of tea (40 mg), can help to improve attention, memory, and cognition.

There is no question that caffeine increases alertness, but this effect comes at a price. L-Theanine appears to counteract some of the stimulatory effects of caffeine while exerting benefits of its own. Some of the effects noted for L-theanine include:

L-theanine is a very is a popular ingredient in function foods and beverages as well as dietary supplements designed to produce mental and physical relaxation, without inducing drowsiness.